The meeting point of inner and outer Beauty

Whether man is living in the jungle, in the city, or in the country, he succeeds in adapting to his surroundings. He is like a flower growing high in the mountains, at 10,000 feet under the burning sun, or like the algae living with the ongoing tidal waves, being washed over or having to survive a drought. But every change in their environment might be life threatening.

As human beings we have the ability to survive in unusual conditions: we succeed in making the journey from winter to summer, from the northern to the southern hemisphere, but in doing so we create a violent transgression of our biological limits.

So when we don’t stay tuned to the rythm of our usual surroundings, our natural balance will disappear, which in the end will lead to an undermining of the functioning and therefore of the well-being and beauty of our skin.

If we take a look at the cell on this level, we can only conclude that our cells are living in an environment characterized by a very specific balance between different phenoma, such as pH value, hydration, radiation, and temperature. The cell has great trouble surviving an unusual pH value, possibly leading to a fausse séborrhée: a skin that appears to be fatty but is in fact almost dehydrated. The poor hydration makes it possible for the fat to manifest itself on the skin. If we treat our cells with respect, they will react ‘normally’ on climate changes, adapting to day and night, the intensity of light, etcetera. This is called chronobiology.

Chronobiology of the skin in November and December

Chronobiology of the skin in January and February

In these winter months the epidermis slows down its regeneration. The multiplication of the basal cells (the first layer of the epidermis) decelerates, and the cycle, usually about 28 days long, now takes up 30 or even 40 days. This has consequences for your skin: The...

Chronobiology of the skin in March and April

March is the time of year that the skin eliminates the waste which was stored in its cells during the winter. Although the keratinisation (the formation of hard, scaly cells) is still in progress, the epidermal basal cells will already begin to renew themselves. The...

Chronobiology of the skin in May and June

In May and June the skin cells renew themselves, while the hydration is in full progress and the keratinisation has actually slowed down: the ideal circumstances for our skin to realize its maximum beauty. In springtime our skin achieves its rhytm by the effect of... 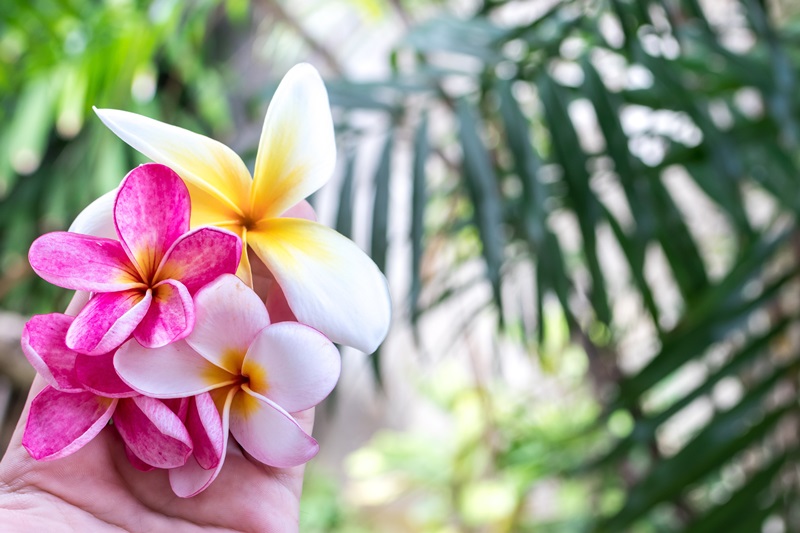